I was fortunate to spend a bit of time at this year’s Stratford Literary Festival in Stratford-Upon-Avon, UK – the birthplace of William Shakespeare. I missed taking a quick snap of the ‘Bard’s Bus’ (which is disappointingly a commuters route between Stratford and Birmingham), but for those of you who don’t know this small corner of the Earth, Stratford is overrun with all things remotely linked to the world’s pre-eminent dramatist! Ancient buildings rub up alongside modern retail and by day, there’s a constant swarm of tourists. The small town has a population of around 29,000 which copes well with around 3 million visitors a year. 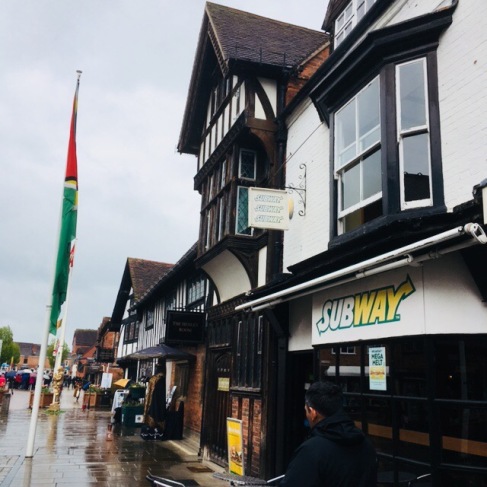 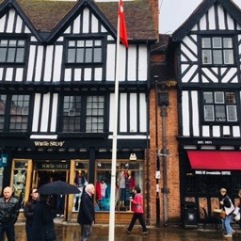 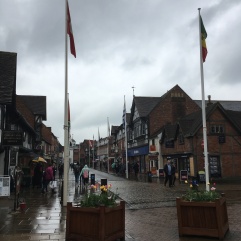 Given its heritage, one might reasonably expect a superlative line-up for a literary festival. And it was fantastic. I was only disappointed that I hadn’t set up camp for the whole week. There was an amazing array of events with literary links to entertain all ages and interests, from making Aardman models to listening to comedians, broadcasters and politicians. Of course, there were also a great many readings, discussions and debates on all written genres with a central theme of Strong Women to mark the centenary of women’s suffrage.

Impressively there were also a number of practical workshops including some writer’s BootCamps and I had a superb 2 hours with Meg Sanders at the “Pitching Your Manuscript” Bootcamp. She covered some ground you might think it’s easy to find by searching online but a few key points debated amongst us, led to a much clearer understanding of the requirements of an elevator-pitch, synopsis and covering letter.

On top of this there were pearls of wisdom I have heard numerous times but without the impact they had yesterday. I can’t explain but I’m in for another re-write so think I’ll be hearing her phrase “I don’t want any throat-clearing”, echo through the coming cull of superfluous prose!

We were invited to email mock-submissions to be used in the second workshop I went to, “Meet The Editor” with the generous Susanna Wadeson, publishing director for Transworld who gave clear and frank guidance on a multitude of issues unpublished writers face. 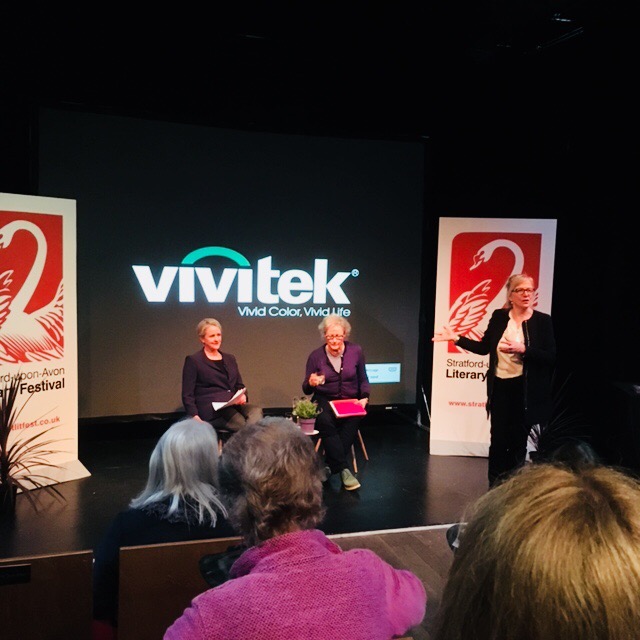 The only downside was, an hour and a half wasn’t long enough to pick her brains and there wasn’t the scope to cover memoir as well as fiction. Nevertheless, I came away with a few gems and more ideas where to look for the right agents and publishers.

And I’ll be pitching my tent on Rother Street this time next year..