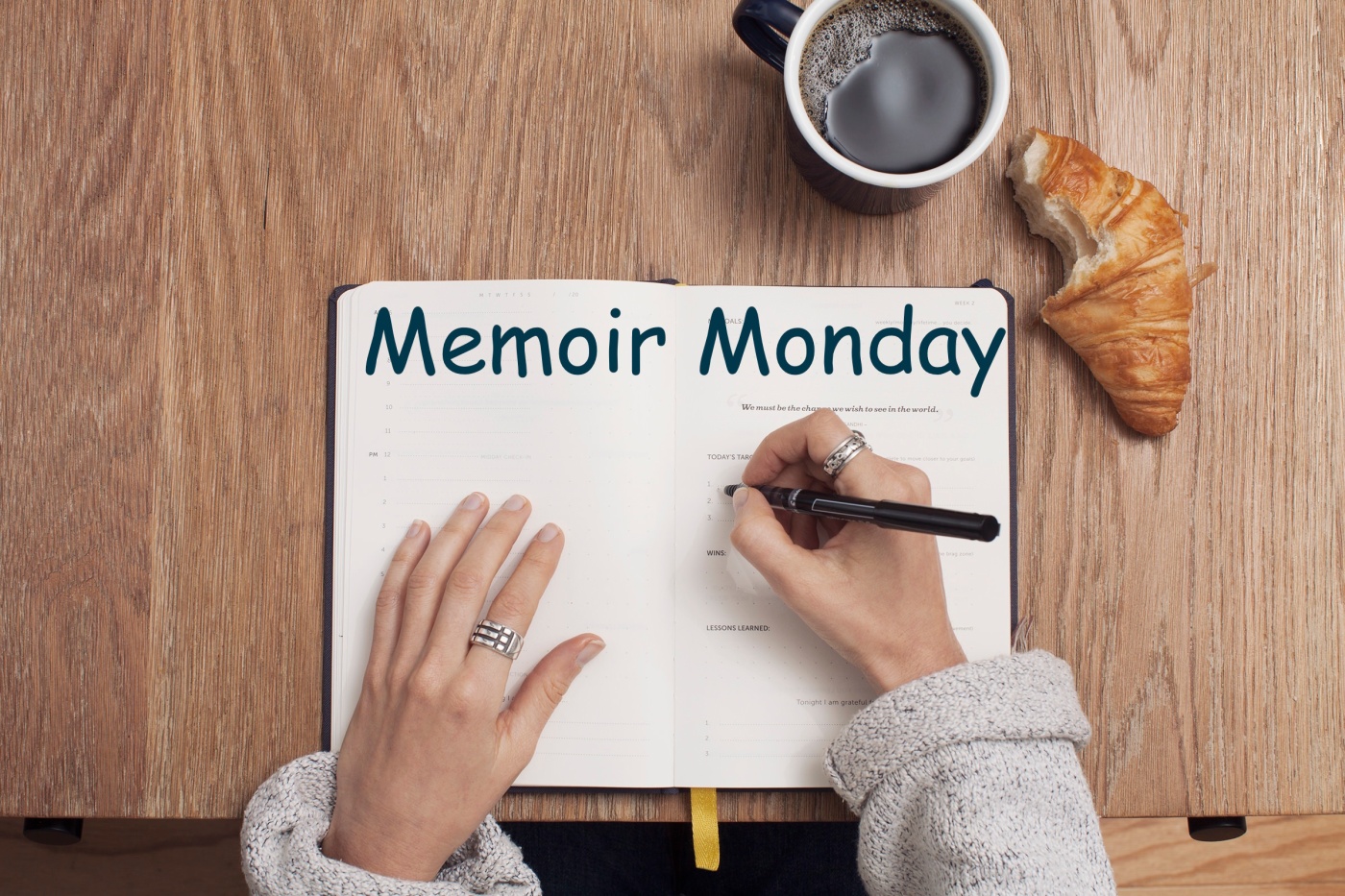 Oh gosh. Busy times. Having failed to get a post out last week I find I’ve got all of 45 minutes left to me this Monday to achieve something! Perfectionism —> out of the window!
I was lucky last week Irene took it upon herself to join in on-line. Having a community of other memoir writers seems to be key at this stage of trying to tidy a first draft into something resembling a coherent story. Irene wrote about the effect the narrative of a memoir has on the self – the “I” in the narrative and what this might mean to the purpose of the memoir.

Co-incidentally ‘purpose’ is the biggest issue I feel I am grappling with. What is the purpose of my book? Who is my intended reader? And therefore where am I trying to end up? Answering these questions would help me jettison anything that is just background noise because writing this sort of memoir – one where the story is never quite over so long as I’m still living – could mean the writer makes the mistake of including everything that happened since survival.

I thought I was getting increasingly comfortable with it being about how survival is never over once it has been your main aim for a while; how it colours and flavours, interrupts and taints the everyday – I know that still sounds vague! I’m chewing it over with some of my course colleagues.
Irene’s look at the protagonist’s journey in memoir was helping me clarify a theme or virtual ribbon to weave through. I was moving away from the urgency of the initial survival episode, thinking my audience was those other longer term survivors I know share my slightly different and intense focus on life. But then contact from someone I value greatly has me right back at the beginning, 16 years ago, trying to answer the question for him – ‘how do you think you did it?’ Because he needs to know.

The plan for this week went out of the window this week but instead I’ve been revisiting visualisation amongst other things and pulling together something I hope is first aid for my friend. This time has been useful and productive in so many ways but I have to leave you with this vague update as I lay the jigsaw pieces out once more and attempt to see what the picture is. And which I is writing.
– Make sense to you? No, not to me yet either!

I have already written about the different versions I see of my self – some which have developed over time, some remain situational, it hadn’t occurred to me there might be academic study on this that might help me crystallise this part of my narrative. I’m really looking forward to Irene’s post tomorrow (she can’t quite make Mondays but that’s no problem) and hoping some greater perspective at least provides the boarders of what currently feels like a baked bean jigsaw puzzle! 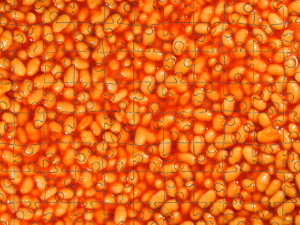 #MemoirMonday, My Story, Self, survival, survivorship